… Live blogging from the 2013 ESOMAR Congress in Istanbul Turkey. Any errors are my own, any comments or terrible jokes in [] are my own… 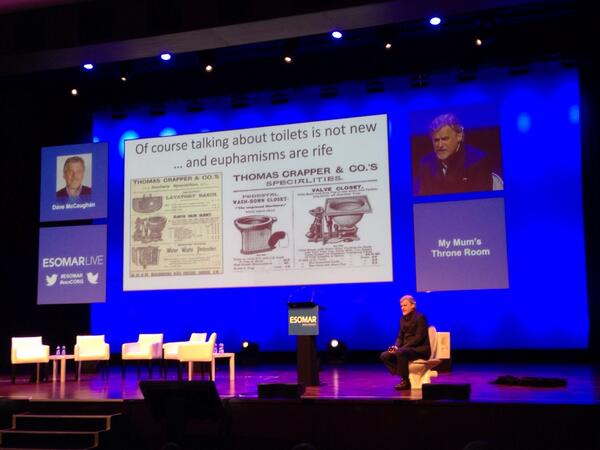